Ms. Trudy O. Glasgow obtained her first degree, B.A History from the University
of the West Indies, Cave Hill Campus Barbados. She graduated from the
University of Hull having completed the LL.B (Honours) degree and
completed the Bar Vocational Course at the University of Northumbria in
Newcastle the following year. She was then called to the Bar of England and
Wales with the Honourable Society of Lincoln’s Inn and the local Bar. Ms.
Glasgow obtained her Masters in International and Commercial Law (LL.M) as
well as the Postgraduate Certificate in Higher Education (P.C.H.E.) from the
University of Sheffield, where she taught for almost five years. She was a
residential tutor and was promoted to Deputy Warden of the largest halls of
residence, Ranmoor House, at the University of Sheffield for almost five years.
Ms. Glasgow is a practising attorney and court-appointed mediator with
her own law firm in the Rodney Bay area. She is the author of the weekly legal
column entitled ‘Simply Law’ in The Mirror newspaper. (It was first featured in
THE VOICE newspaper for many years.) She published her first book aptly
named Simply law which was a selection of some of her articles from her column
in 2014.
Ms. Glasgow serves on various Boards and committees including: –
> Chairperson of National Research and Development Foundation (NRDF);
former Chairperson of its Training and Marketing Committee;
> Secretary of the Rotary Club of Gros Islet for 2018-2019;
> A founding member and Co-Chair of 100 women who care (St. Lucia
chapter);
> Good News Project Caribbean Advisory Committee;
> A former member of the Legal Aid Board;
> Vice President of the Bar Association of Saint Lucia and Chairperson of the
Publications sub-committee, Editor of THE BRIEF.
She was also one of the founding members of the Lincoln’s Inn Caribbean Alumni
Association, launched in March 2012.
Ms. Glasgow has a son, Ethan Carlton Glasgow.

Registrants must be at least 16 years old and or possess minimum 2 years working experience.

Registrants must have a Secondary School background, or be aged 18 years old or older with a minimum of 2 years working experience. 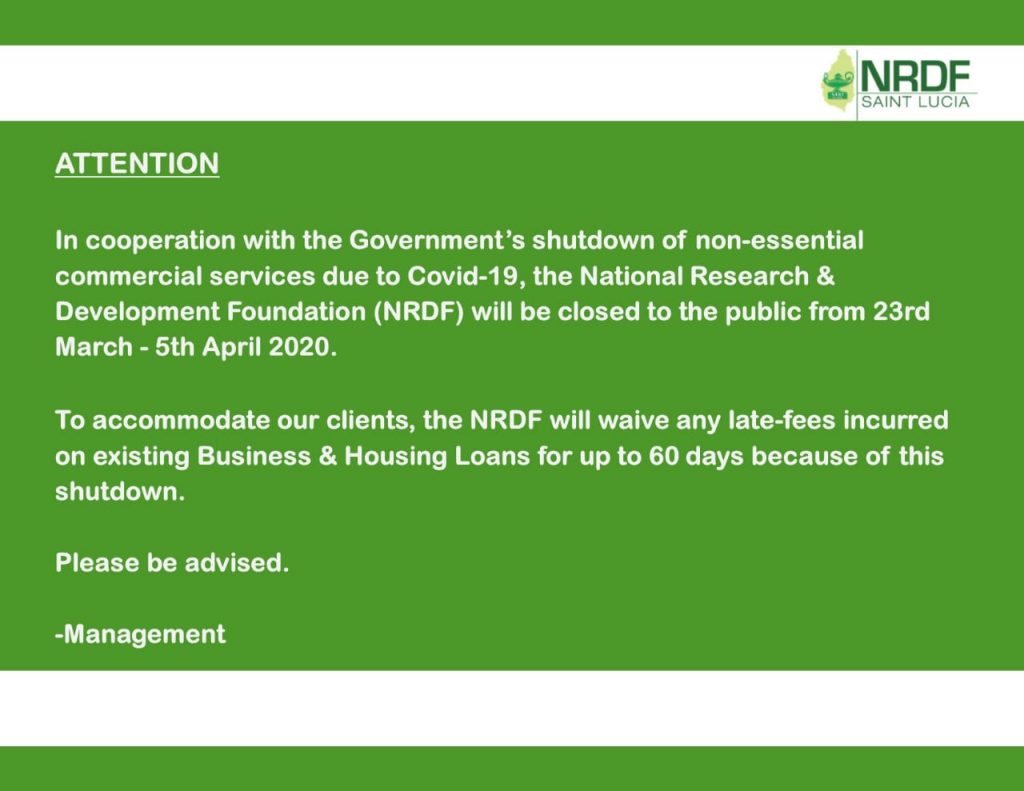